If you’re moving in the circles of virtual assistants at any levels, the chances are you’ve had ‘that’ conversation. The one where you’re kindly explaining the ins and outs of your profession, only to be met with a smarmy grin and the shiny glare of a smartphone or computer in tandem with the question – ‘Why would I pay you to do it when technology can do it all for me?’’ 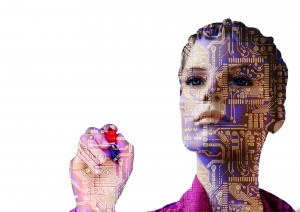 There are of course, a million great reasons, but it is a question that has a legitimate source and a very real relevance to the virtual assistance industry. According to recent research, the global intelligent virtual assistant market (IVA) is expected to reach USD 3.07 billion by 2020. The Intelligent Virtual Assistant market (a technology based artificial VA service) has seen particular area of growth in areas such as travel, utilities and telecommunication. In short, technology is in some applications, coming on leaps and bounds. We’re not saying it in real terms competes with the on hand, human touch, bespoke services of a real lie VA, but certainly technology is striving to bridge the gap and making that artificial intelligence, well, just a little less artificial.
Now on a basic level, anyone with a jazzy edition of your average smartphone can ask Siri, or Cortana for directions, to call people, to make notes and take dictation at the touch of a button from being perched in their pocket. It may be the basics but on some small level, it’s shifting the trend. All the big guns have had a pop at  it – Microsoft, Google, Apple, even Amazon and most recently Facebook’s M, launched in August 2015, is an algorithm-human hybrid, in which humans are hands-on “trainers” helping the bot learn to be a full-scale personal assistant. Other services like Crystal or Google’s email autocomplete service, launched in October, try to just be a layer of intelligence over human activities, tweaking email phrasing and wording with data but without creating a whole bot personality. The introduction of Siri into a mobile device back in 2011 was a major game changer in terms of how we see, understand and use artificial intelligence support in everyday life. Each has performed with varying degrees of success.
Even now, the cutting edge of Siri technology is not so sharp, being parked to one side with another snazzier bigger sister on the horizon, ‘Viv’. From the same team as Siri, Viv as she is known, will be the ultimate in artificial on-the-spot thinking linked to all of your devices and catering for your every need. Step out the office, tell her where you want to get to and she’ll work our your best route, travel options, local restaurants, book taxis and estimate fares at the touch of a button.  Heck, there’s even bot mailers, who can trick you in casual email conversation firing out friendly seemingly innocent emails to arrange meetings that just have a whiff of a little too formality in them for you to then realise the PA you think you were chatting too casually is actually all artificially generated.
But is the world of artificial intelligence support all it seems? Sure, it’s easy to set alarms, appointments and organize your life electronically. But sometimes-virtual support still requires that personal touch. It’s the difference between booking a restaurant and booking one you know the client will love. It’s the difference between sending a generic meeting invitation email and sending something with a little personality, that ties function and informality together. It can be the difference between proactive and reactive business – having those extra human eyes and ears in your industry, spotting opportunities, ways to work more effectively, being at the end of the phone to ramp it up when required and keep things ticking along. It’s about being professional, functional, and yet able to offer that personal connection at the same time.
If you take the idea into very real terms, as technology ramps the pace, the gap is smaller between articular intelligence and reality. Could this mean a downturn in our economical needs? A report by the World Economic Forum suggests at this current rate, robots will replace over five million jobs by the year 2020.  In real terms, however, the general consensus seems to be that in the current state of play – we can see the benefits of such technology to benefit but essentially not wholly and exclusively replace what we always need and thankfully crave – the human touch. In those very arenas where we currently see growth such as travel and telecommunications for example, we may have to go through automated systems, but still we crave a human voice at the end of the phone just to talk us through it all. Its personable, it feel more ‘real’.
Sure, there are plenty of pocket assistants that work within certain limitations and make the everyday life a little easier for the average person. But the in depth, highly bespoke personal support that can be provided by a virtual assistant remains, and looks to remain unparalleled in certain aspects at least for the foreseeable. Sure, times are changing, life is now more technology driven than ever, but the virtual assistant market has one thing at its core – people. Good, responsibility, reactive, and professional people that can seamlessly merge into your business no matter how big or small. Technology is snazzy, jazzy and swish as you like, but across all industries, nothing replaces the personal touch.
Sources:
The customer trends that should shape every marketing tech investment in 2016
http://www.thedrum.com/news/2016/01/12/customer-trends-should-shape-every-marketing-tech-investment-2016
Shouldn’t we be demanding better service from our Personal Virtual Assistants?
http://www.information-age.com/industry/services/123460846/shouldnt-we-be-demanding-better-service-our-personal-virtual-assistants
Will Artificial Intelligence someday dominate humans?
http://www.nydailynews.com/life-style/artificial-intelligence-dominate-humans-article-1.2508803 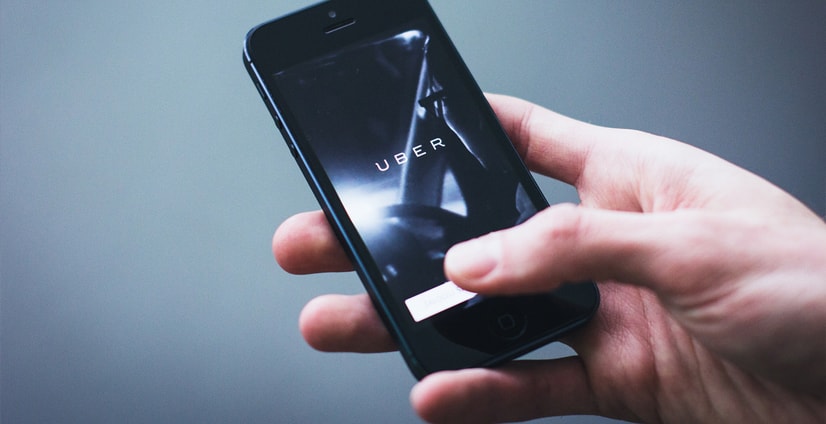 9 Apps We Couldn’t Live Without 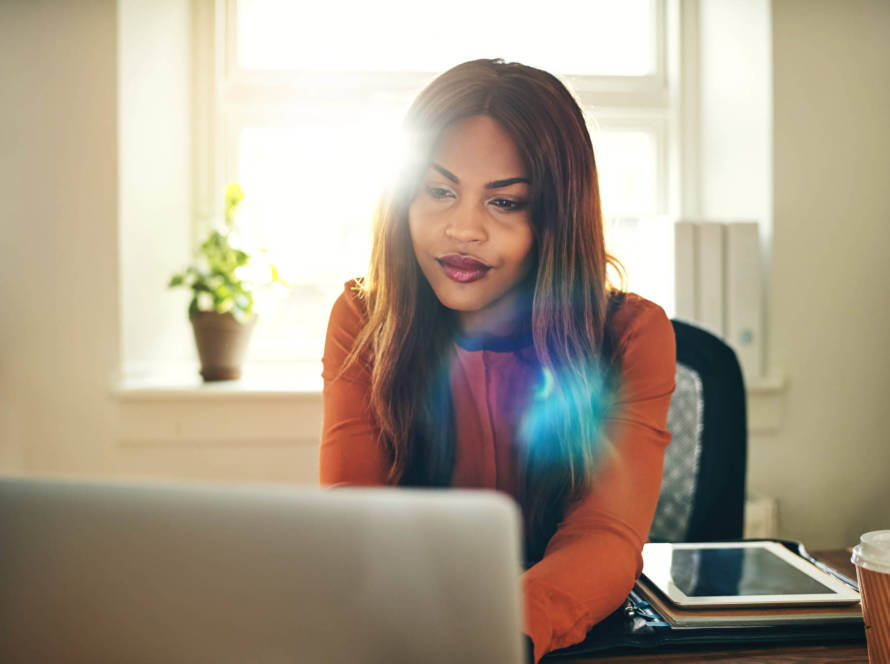