Flex up and look sharp

With an estimated 70 per cent of mothers in the UK working according to the Women’s Business Council, flexible working is a business buzzword which is knocking on the door of employers across all industries up and down the country. Once a marginal part of the UK workforce, today the amount of working mothers is at equal to working women without children. With an estimated 14.1 million people (that’s nearly half of the UK working population) in Britain wanting flexibility in their working hours or location, demand to address, encourage and support a more flexible approach to working is more prevalent today than ever before. 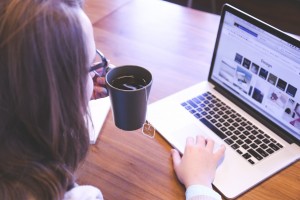 The issue is one that remains multi faceted across social, economical and cultural platforms – the traditional stereotypical notion of a working mother and quite a niche routine within that is today juxtapositioned with today’s modern woman with a busy home, career and invariably time short as a consequence. The traditional ‘nine to five’ is being shirked for a more fluid framework to allow women to make the best use of their time and resources. ‘Office hours’ as we once knew are blurring into insignificance. Businesses are 24 hours, globally connected and better supported by technology than ever before.
Although wholly seen as a positive reflection on today’s modern woman, there are a number of challenges and negative associations with flexible working which are in need of being addressed. The risks and repercussions are already being seen with women ‘stepping down’ in skillset or cutting hours entirely, resulting in low rates of female employment at high levels within the workforce.
Remember – it’s not just children that drive the need for fluidity in work. With the elderly living longer than ever before, adult carers on the rise as parents are cared for by their offspring, personal health issues, or maybe just personal preference in career choice may require a fluidity in working previously unforeseen. The myth that flexible working surrounds mothers, more specifically with young children is also one to be challenged. Today, the wider issue is not gender specific, nor age specific either extending to working fathers and even grandparents. Flexible working in terms of location and hours are too are of course at the mercy of the industry concerned.
So what’s the deal with flexible working – how did it shift from a positive move for today’s worker to become associated with negative connotations? The reality seems we’re in a bit of a catch twenty-two. The demand for flexible working is higher than ever before in reality, yet employees seem too scared to push for it for fear of being snubbed by colleagues. Interestingly, employers are seemingly shying away from referencing it in job specs to lure the right staff. The potential to be seen as ‘lazy’ and disengaged from your peers can mean despite put in place to help workers, in reality it can be seen as punishment for circumstances rather than a privilege and support mechanism. A missed opportunity for employers when you consider that according to the Women’s Business council, 76 per cent of businesses report that flexible working improve staff retention.
Consultancy and jobs site Timewise released a report in July this year which cited that skill- starved employers are failing to attract the best workers, with fewer than one in 10 decently paid job vacancies in the UK mentioning flexible working options. In research which saw the firm analyse a colossal 3.5 million job adverts, interestingly just 6.2 per cent mentioned any degree of flexibility, whilst offering a salary deemed high enough to live on (£20,000 or more). The reference dwindled in tandem with a rise in salary – 50k+ saw just three per cent of jobs reference an opportunity for flexible working and 100k+ this went down to just two per cent. The research concluded employers were failing to capitalise on changes to the way people work to get the skilled workers they need. Interestingly by job ads alone, the most mentions were given to the industries of Health and Social Care, Education and Training and Military, Police and Security with the more ‘assumed’ area of Admin, Secretarial and PA coming in fourth.
A 24 hour flexible ‘anytime, anywhere’ approach to business of nature has technology at its core. The ability to run, work, be online anywhere with a Wi-Fi connection and the rise of portable technology lies at the core of the flexi-work movement. Location and time of the day becomes secondary if the ability is there to pick up work at any place and any time. No longer are we desk confined, making flexible working much more accessible for the average person. This 24/7 accessible online platform has undoubtedly seen many women shift to launching their own micro-businesses for extra income – turning a hobby to a business using a basic website, social media and some savvy local networking. Is this a reflection of today’s woman going to chase her dreams, the fact she has ready access to the right tools and technology, or maybe boomed as a result of traditional employers not being able to offer the fluidity needed by these workers, who source an alternative by going it alone? The theory of a liberated, flexi-time workforce which was almost carried to the fore by the wave of the technology boom is in reality a workforce seemingly tentative to shout loud and proud about it’s plus points. Flexing it up makes perfect business sense, as long as it’s seen as a first class opportunity.
Interested in this topic? Take a further look at the following…
Women’s Business Council www.womensbusinesscouncil.co.uk
International Women’s Day www.internationalwomensday.com
Timewise – Talent through flexibility www.timewise.co.uk
Sources:
IPPR 2014 Report : ‘Women and Flexible working’ http://www.ippr.org/files/publications/pdf/women-and-flexible-working_Dec2014.pdf?noredirect=1
Linked In Pulse – ‘Equality means business’ https://www.linkedin.com/pulse/20140307175922-204317422-equality-means-business?sf23624634=1&trk=lipul_FB_0307_bankimoon_equality
The Guardian: ‘Presenteeship over Productivity’ – http://www.theguardian.com/women-in-leadership/2015/jul/06/presenteeism-over-productivity-why-flexible-working-needs-a-rebrand
The Guardian: ‘British workers want flexible working but only 6% of job ads..’ http://www.theguardian.com/business/economics-blog/2015/jun/09/british-workers-flexible-working-only-6-percent-job-ads-offer 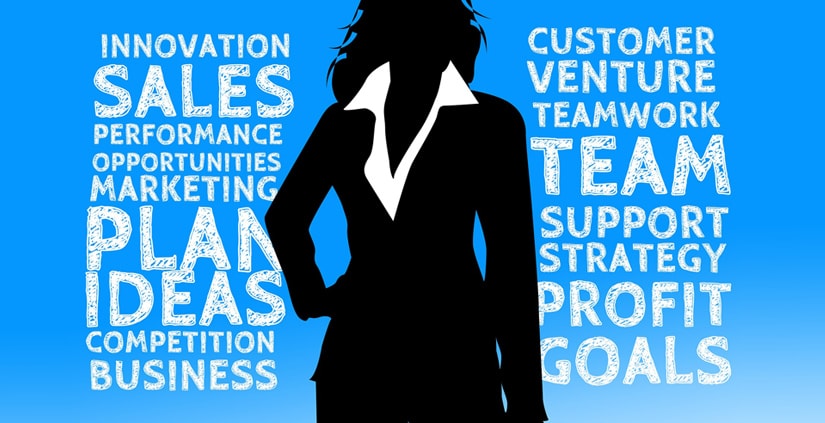