IR35 was introduced back in 2000, in order to counter a loophole which allowed people using the legal status of self-employed contractor to disguise what was actually an employer-employee relationship in order to pay less tax.
Specifically, an employee could leave their employer and set themselves up as a limited company. Such a company would then provide a service to said previous employer, but essentially doing exactly the same job as before. Because these services were usually those of a single contractor, and the person providing them usually the sole shareholder and company director of the business, the change was nothing but a technicality – in reality, they would continue to maintain the same employer/employee relationship as before, only this time paying less tax and National Insurance contributions.
Incidents of cases where this is happening has continued to increase over recent years, and therefore the government decided to introduce reforms to the IR35 legislation in order to deal with it. And that is what finally came into effect this month.
The new rules effectively transfer responsibility for determining the IR35 status of a contracted limited company away from that company and onto its client, who then becomes responsible for any tax the contractor fails to pay (though it should be noted that small businesses are exempt from this responsibility, which continues to fall on the contractor).
This means that there is predicted to be a considerable upheaval of the relationship between clients and suppliers across all industries, with many limited companies, and companies who depend on contractors, reassessing and reforming the way they work together.
However, businesses will not simply be able to place all their limited company suppliers inside IR35, as this could be seen by HMRC as a ‘blanket’ assessment, which is non-compliant. Instead they will have to assess and justify decisions on a case-by-case basis.
If it does turn out that a client/contractor relationship falls under IR35, then there are options. Clients may elect to bring the contractor in on their internal payroll as an employee, with all the benefits, including sick pay and holiday pay, that this entails. Alternatively, changes to the working relationship, such as the number of hours and agreed processes of communication and supervision, may be all that is necessary for the contractor to continue working outside IR35.
If a company can demonstrate that someone is contracted for a specific reason and is clearly being treated independently of their organisation, then they should not run into conflict with the new rules.
In some cases, though, the new legislation will mean that the pros and cons to either party are no longer what they once were when they entered into their original agreement, and in such cases a full scale termination and renegotiation may be the only way forward.
Finally, all companies should be aware that if a contractor believes there’s been a mistake in an IR35 assessment, there is an appeal process through HMRC’s ‘Alternative Dispute Resolution’ service, and the option to escalate to an IR35 tribunal.
As with most employment law, there is much more to the new changes, with implications across the board, and it can be both complex and confusing. If you’re not highly experienced or already consulting with a specialist, then it is important to get the right advice, and soon.
If you’re looking to hire, long or short term, we can help! We’re fully IR35 compliant and can help find the right option for you. Contact us here. 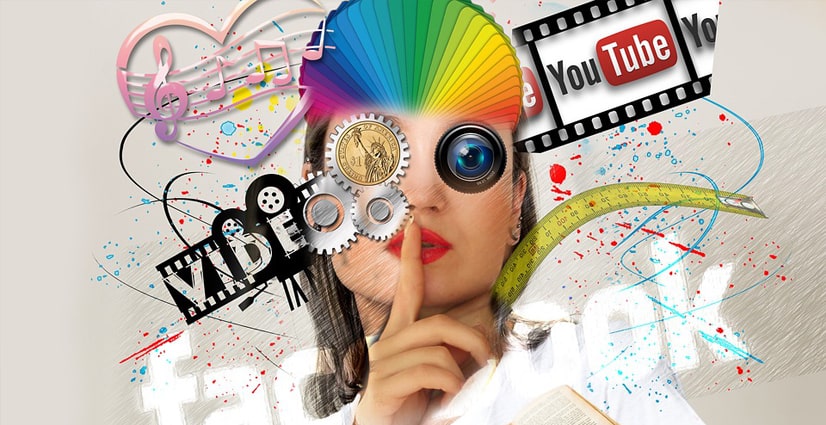 Do you know your brand’s social identity?