How to avoid Clickbait

In my last post I explored some of the key faults in Uber’s business strategy and its relationship with the company’s scandalous reputation (clickbait translation: How one student single-handedly brought down Uber’s Empire). Having done that, I thought I’d turn my attention to the more frivolous but no less contentious issue of clickbait, and how to avoid falling prey to it.

As the name suggests, clickbait is a general term for those websites designed to lure people in with sensationalist or hyperbolic headlines, only to spectacularly defy expectations. Their sole purpose is to generate advertising revenue through click-throughs and share rates.
However, there’s a fine line between captivating, easy to digest web content and clickbait. Online writers shouldn’t be coy about wanting to attract people onto their website with alluring titles and so called ‘listicles’, so long as the content delivers on their promises. Clickbait is great if you want to see pictures of hair photoshopped onto bald celebrities, or if you want to research your cat’s favourite band, but not so good at promoting yourself as a reputable writer or making a good impression on prospective clients.

In a desperate attempt to harvest as many clicks as possible, some articles have chosen to outright lie, malignantly aligning clickbait with ‘fake news’. This dramatic spread of fake news poses a significant threat for ‘true news’ (an expression we had hoped would remain a tautology), so much so that Facebook has taken measures to prevent its circulation. This includes the introduction of a new ‘anti-clickbait algorithm’, which. as well as recording website bounce rates. is designed to identify common clickbait headlines.
This is great to hear, but it does sound more like symptomatic treatment than any long-term solution to the problem. Clickbait exists because the demand for easy and exciting answers to complex issues exists, and fighting against the cause is fighting against human nature itself. What we can do is make people aware of the problems of clickbait, and inform people on how to spot and avoid it in the hopes that it will eventually wither away. Here are some tips:
1) If it looks too good to be true, then it probably is. Exercise the same scrutiny you would have if you were buying something online. Don’t fall for the budget price ‘luxury’ goods; they probably won’t live up to expectations.
2) If something’s posted anonymously, take it with a pinch of salt. This isn’t a general rule – there are many good reasons to publish anonymously. Just bare in mind one of them is to distance the writer from what they’ve written. Why might they want to do this?
3) What role does the headline serve? Does it inform you of the article’s content, or does it deliberately omit or obscure information? This is what’s known as the “curiosity gap”. If you come across something along the lines of ‘You won’t believe what happens when…’ then chances are it will be the most believable thing you read all day. Avoid.
4) Following on from the previous point, does the headline seem designed to shock you? Despite its simple façade, clickbait is masterful at using our own brains against us. We’re hardwired to crave new experiences, and headlines that express incredulity exploit this weakness and ‘trick’ us into clicking. By the time we’ve caught onto the trick, it’s already too late. We’ve become just another statistic demonstrating the site’s popularity.
5) Stop talking about it. I’m aware this is a somewhat contradictory point, but there’s an argument that relentlessly going on about clickbait is just perpetuating the problem. We’ve seen how raising awareness of fake news has been hijacked by some to condemn actual news they don’t agree with, thereby generating more fake news. The same may be true for clickbait. Not only this, but it can lead clickbait to ‘evolve’ and slip through the filters.
This is partly why Facebook doesn’t want to disclose exactly how their new algorithm works. Once the secret’s out, people will know how to exploit it. 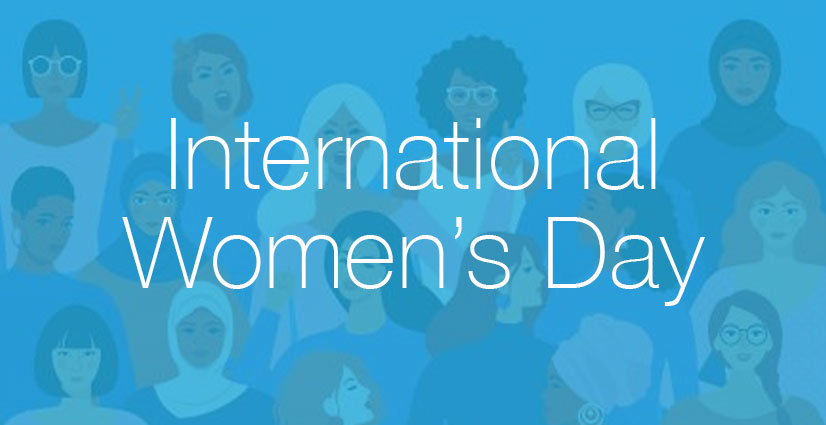 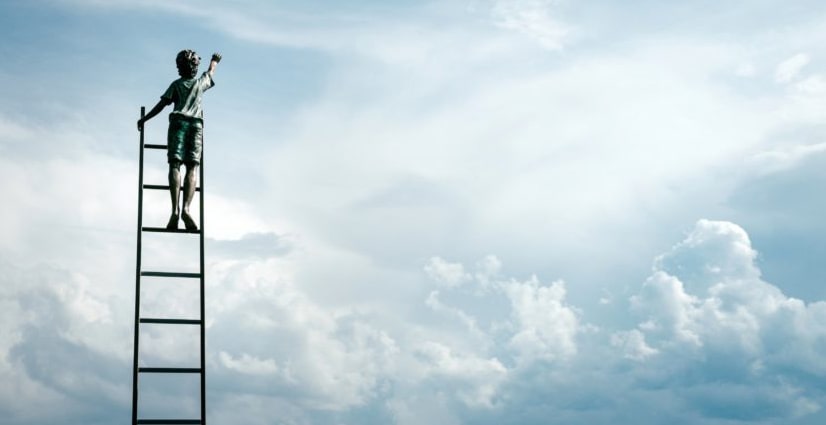 Keeping employees motivated and driven may not be as hard as you think. Here’s why…