The Many Benefits of Going Green

Selling the benefits of green energy is reassuringly easy. Following President Trump’s decision to pull out of the Paris climate agreement, the leaders of France, Germany and Italy refused his assertion that the deal could be ‘renegotiated’, pushing through the original deal in spite of American withdrawal. Undeterred, Merkel’s spokesman Steffan Seibert tweeted: “now more than ever we will work for global climate policies that save our planet”.

The fact remains however that many still perceive the pursuit of green policies as a choice between sustainability and cutting expense. From a business perspective though, the financial benefits of going green are as numerous as the environmental ones and studies show that companies which embrace green policies do better in the long run. The relationship between a company’s environmental and economic footprint is so close that many businesses – such as Toyota, Walmart, Sainsbury’s and Tesco – are now a driving force within the environmentalist movement. This is not simply an act of altruism on their part, but an investment. Below, I’ve outlined some of the key ways going green can not only save your business money in the short term but ensure its survival in the long term.

The desire to sustain our planet for future generations goes beyond business interests. The resilience of European leaders is encouraging, but it will take a combined effort from both governments and businesses if we are ever to achieve 100% sustainability. With SMEs accounting for over 99% of business conducted in the UK’s private sector, we can’t just rely on the actions of large companies to lead the way.
Whether it’s something as simple as ensuring lights are turned off when offices are not in use, or utilising alternative forms or energy, SMEs have a huge role to play in minimising waste and preserving natural resources. These small actions, after all, are at the heart of the green movement.

Minimising waste naturally lowers expenditure, but it’s not the only way businesses can profit from environmental policies. The state offers environmental tax breaks to any company which invests in green energy, in the hopes of encouraging a general shift towards a more energy efficient society.
It’s worth checking if your own business can benefit from these tax measures. For example, energy-efficient machinery qualifies for a 100% tax allowance in the first year you buy it. Alongside the additional funds you’ll receive by cutting down overheads, the money saved through these tax measures can be put towards growth and infrastructure.

As the large companies we spoke of earlier have shown, committing yourself to environmental policy is a great way to improve your public image. It demonstrates the mark of a modern company, taking responsibility for their own carbon footprint and the environment in which they operate.
As more and more companies commit to more sustainable forms of energy, those that remain entrenched in the old world of fossil fuels will increasingly be seen as lagging behind. Take a proactive approach by investing in a greener future for your business and, by extension, society as a whole. 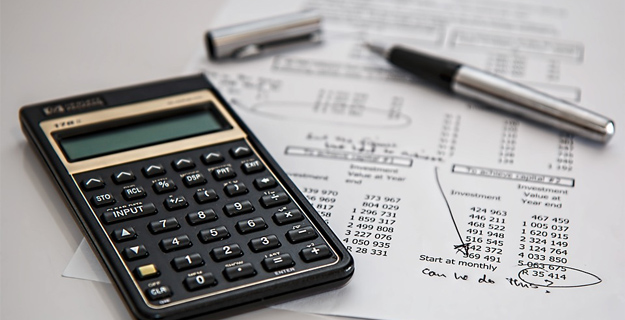 Divvying up the benefits 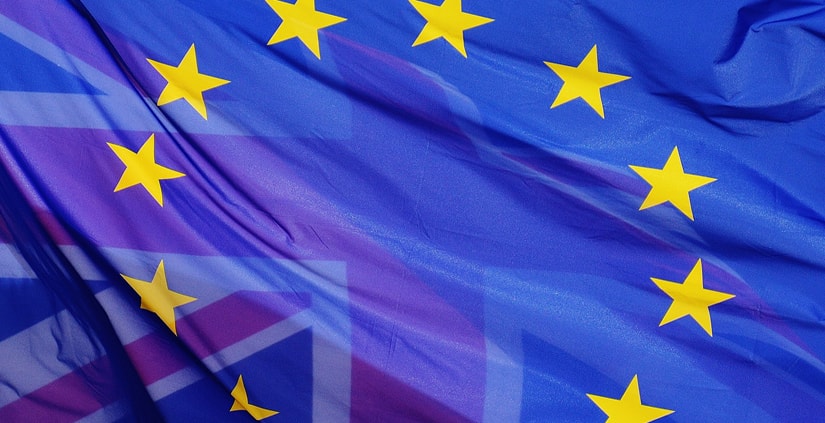