#metoo and the biggest cultural shift for decades

In the US it has led to #timesup – a movement supported by the National Women’s Law Center which now claims to have over 200 volunteer lawyers and a $20-million subsidiary to support lower-income women seeking justice for sexual harassment and assault in the workplace. #metoo has even inspired movements started by men, aimed at changing culture through future actions and reflection (#ididthat, #ihave, and #iwill).

Whatever you think of it, #metoo has undisputedly achieved the purpose creator, social activist and survivor of sexual violence herself, Tarana Burke, wanted it to achieve. It has revealed to a large part of the world the extent of the problems, previously shrouded by ignorance or denial, with sexual harassment and assault. But the larger goal behind Burke’s initiative was, as she is frequently quoted as saying, “empowerment through empathy”.

There is a big difference between empathy and sympathy. Empathy connects, sympathy disconnects, a concept often known as “othering”. One of the worst things about experiencing sexual trauma is feeling like you’re all alone. Burke did not want people to offer sympathy, she did not want women to be treated as an “other” – she wanted a connection, a shared experience, something which women everywhere could feel connected to. Through this call to empathy, #metoo has found the power to change the world as we know it.

As a result, more and more people are feeling empowered to speak out and take action when previously they may have stayed silent. Take, for example, the recent resignation of one of the Tate’s artists-in-residence, Liv Wynter. In a very public show of solidarity, during what she calls “a powerful reckoning on sexual assault and harassment”, she published her letter of resignation online. Within, she denounced recent comments made by Tate director Maria Balshaw, who dismissed some of the issues the #metoo movement had raised by insinuating that confident women who encounter harassment can simply say, “‘Please don’t’ … or something rather more direct.” This was too much for Wynter, who called it a “huge slap in the face… [at a time when] the creative industries [are] pledging to make change through campaigns such as #metoo and #timesup”.

Empathy for the #metoo movement continues to change the way we see the world that has existed around us for years (if not thousands of years). You can see it in entertainment. Take for example, the recent backlash against the popular TV series, Friends, as it returned in its entirety on Netflix. Back in the 90s and 00s, a good many of us happily watched Monica, Ross, Joey et al bungle their way from caper to caper, binge watching before binge watching even existed (thanks to VCRs and DVDs). We laughed, we cried, we were enthralled. But this time, as testified to overwhelmingly on Twitter, we were offended and horrified at the sexism, racism, age-ism and all the other -isms that we didn’t seem to notice the first time around.

Empathy for #metoo has changed the way we see workplace behaviour. Things which were previously considered completely insignificant, like hugging, talking too close, questions about each other’s personal lives, etc. are being thought of differently – and with good cause. In the wake of the Harvey Weinstein revelations, commitment to providing a safe environment, free from any kind of harassment, has now become top of any HR agenda. Policies are being updated to ensure that harassment issues are taken more seriously than ever before. Procedures are being revised to make sure complaints are treated with the utmost confidence and victims are guaranteed the respect they deserve. There are now more online guides than ever before detailing how to ensure that sexual harassment is taken seriously in the workplace, and how to handle it.

Cultural shifts on a global scale are extremely rare and usually only happen through a great tragedy, like war or famine. The fact that Liv Wynter’s action was so public and support for it so widespread is a direct result of this kind of cultural shift. Perceptions are changing. This time the tragedy is the violence and abuse that has, is, and continues to happen all around us – but it is the combination of media, world events and voiced opinions of public figures that have worked together with public empathy to create a new chapter in global consciousness. 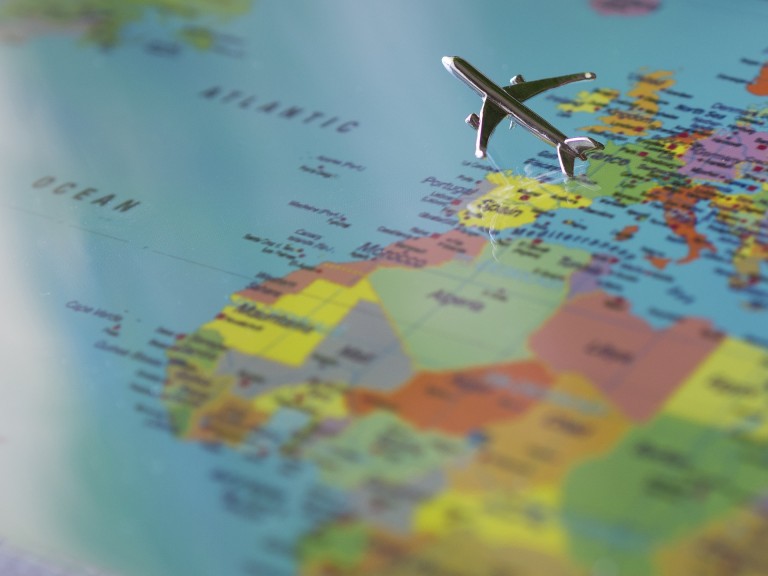 UK vs international: the merits of sourcing on home turf