Is ‘dressing to impress’ still relevant for today’s working woman?

What to wear is all part of the daily grind for most of us – unless your role requires uniform, you are responsible for looking the part in your working life. But what does that actually mean? What expectation is there on today’s woman to still dress to impress in the physical let alone the virtual workspace?

The topic propelled into the national consciousness in recent weeks following the case of part time receptionist Nicola Thorp who launched a petition calling for a ban on companies making women wear high heels as part of its dress code after being sent home by her agency, for refusing to wear shoes with a two to four inch heel. With more than 100,000 votes, the petition now knocks on governmental doors by reaching the criteria to be formally heard in Parliament.
This latest story is the most recent episode of issues along a similar theme. Photos of the bloodied feet of a waitress in Canada who worked a full shift in high heels, part of the company’s dress code – have been shared more than 10,000 times on Facebook and last year, Israeli airline El Al made the headlines for their rule that all female cabin crew were to wear high heels until all passengers were seated.
The law it seems, makes a sweeping gloss over its apparently sexist fundamentals – even today, under British law, companies are able to demand that female members of staff wear heels and makeup as part of their dress code. UK employers can dismiss staff who fail to live up to ‘reasonable’ dress code demands, according to employment law firm Thompsons, as long as they’ve been given enough time to buy the right shoes and clothes. They can set up different codes for men and women, as long as there’s an equivalent level of smartness’.
However, Ms Thorp argues that, in this day and age, this legal stance is in fact ‘blatant sexism’ citing both high heels and make up as ways in which women are discriminated against in the workplace.
A shift has already come as a result of this most recent story as Portico, the firm in question, have now changed policy to remove the obligatory wearing of heels. But this case sparked a wider debate. Should women have to dress in a certain way to be taken seriously in the workplace? Does your attire affect your ability to do the job in hand, and should it matter? Bar the immediate physical and health risks, it opens up a much broader debate surrounding unfairness between sexes and the questions of what is ‘acceptable’. It seems the opinions of one inflicting their personal views has opened up a whole forum relating to the perception of professionalism and sexism in appearance in the workplace.
Do we overcomplicate the simple issue of dressing for work? Take for example, Art Director Matilda Kahl, who has simply worn the same ‘outfit’ to work every day of her working life for the past three years, removing all pressure, expectation and take away the focus from the wardrobe to the work at hand. Put simply, she chose to make her own bespoke ‘uniform’ of sorts. So too does Facebook founder Mark Zuckerberg, who links his active decision for a one-look work wardrobe to an increase in focus and productivity.
The notion of uniform, dress code or lack of directly relating to focus and productivity is an interesting one. Does comfortable and cosy support creativity and relaxed working environment? Or does adorning the finest tailoring genuinely put you in a more focused mindset to face the day? This article by Director magazine cites some interesting issues – including communication, trust in your staff, and direct correlation to everyday happiness in the debate. With remote working at its core, the virtual office is a shining example –do the same rules or perceptions of capability apply to those working virtually?
The examples above send the message that dressing in a certain way or with certain accessories naturally restricts the wearer in some way. Let’s not forget the notion of confidence: feel-good vibes that come from simply wearing something that makes you feel good – be it nice underwear, a flattering dress simple scarf or heels on your feet. For some, adorning a heel gives a certain look, feel and confidence that may put a spring in your step ‘just because’.
Away from official uniform policies, the general expectation is for many women to wear heels at work. The inference, being, a higher-ranking female may use them as a signifier of authority. Be it confidence, a genuine preference, or a daily struggle to which you feel obliged, the plight of Ms Thorp triggered a debate that all women can relate to. Some women feel more confident in heels, some simply love to wear them, but others see it as another daily workplace challenge that their male colleagues don’t have to face. 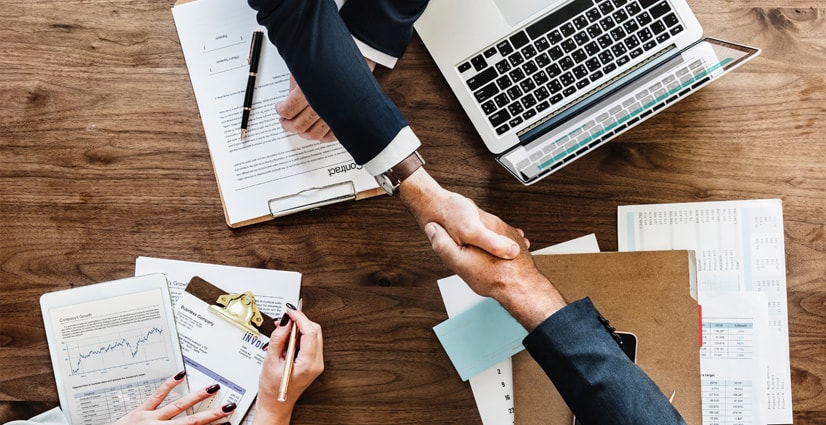 Large vs. small recruitment agencies and what ‘boutique’ actually means 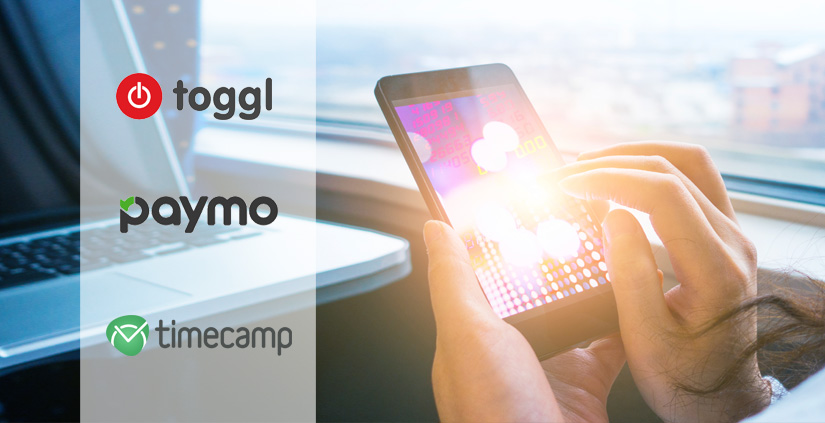