So where do you stand on the Brexit debate?

If it’s dropped through your letterbox hopefully you’ve seen it, but if you haven’t the likelihood is in the last few days you’ve heard about it. The £9million leaflet drop for UK voters triggered by our opportunity this June to stay or go from the EU in the upcoming referendum. In just a few months time on the 23rd June voters in the UK, Ireland and Commonwealth get to have their say on whether we stay or go from the EU.

It’s a big deal – you can’t have missed the ‘Brexit’ (see what they did there) debate seeping through all forms of media in the past weeks. The impact such a decision will bring, either way, will be huge – whether it be in business, the economy or the effects on day to day life for average folk like you and I.
With our business hats firmly on, it’s important to take the time to think about how the outcome, whatever it may be, will affect you and your business. Of course, the variables depend on the scale, operations and industries you operate in, but, broadly speaking, there will be an impact, which will need to be evaluated.
So, if we pack up our bags and go it alone, of course, that means liberation and freedom. And it won’t just be a rhetorical idea when you can shake off some of the burden of EU regulation, benefiting SMEs, in the long term, with a little more freedom, or a little less restriction in the requirements placed upon them. Business could also benefit from a lack of EU budget contribution – an estimated €180 per person in the UK – potentially increasing the probability of tax reductions. If you employ staff in the EU, it stands to reason this will be a more challenging state of play should Britain choose to be an outsider.
The Brexiteers, have asserted that life outside the EU will enable Britain to prosper by regaining its sovereignty, being able to negotiate new trade deals and control migration. Interestingly however, the majority of published studies find the impact on the UK to be potentially and significantly negative, with an estimated smaller but notable impact on the rest of the EU. Researchers at the National Institute of Economic and Social Research in 2004 found an exit from the EU would permanently reduce UK GDP by 2.25per cent, mainly because of lower foreign direct investment. However, the outdated measure of those figures makes it tough apply this to today’s climate.
For every positive argument, there is, of course, a negative. Under these perceived wings of freedom, we will be winging it and flying solo. Going it alone will instantly create barriers, which could prove challenging for British businesses trading in European countries. There’s currently no import taxes in the EU – the potential risk in losing that, again depending on the business, could have a big impact. There are also a number of trade agreements with non EU countries that will be directly affected. If we go it alone, we’ll have to renegotiate under our own steam, which could prove unfavourable. The 16 page controversial leaflet from the Government outlines the many reasons why it believes that voting to remain in the EU is the best decision for the UK, citing a stronger, economy, general life improvements and immigration as just a few of the reasons we stay put.
Foreign trade investment would also surely suffer if we are no longer seen as the ‘gateway to Europe’, as a base for corporate headquarters and as a location for European investment. The Brexit concept is also a case of stepping into the ‘unknown’ – with an estimated 10 years or more to fully come into effect, the long drawn out process of debating, deciding and implementing a full Brexit policy brings with it an air of uncertainty. Without direct ties to UK markets, although the UK may maintain a competitive edge, it seems inevitable to some extent that it will lose business as some services become harder to provide from ‘outside the circle’, so to speak.
The sort of in-between stance taken by countries, such as Iceland, in being not a member of the EU but instead a member of the European Economic Area is not embraced by many, but could be seen as a halfway house between the two, bringing some of the benefits of membership along with less of the red tape restrictions.
If you’re still feeling still a bit baffled and overwhelmed on which side of the fence you sit, take solace in the fact you are not alone. A recent report by the Federation of Small Businesses says that more than half of their members don’t have enough information to vote in the referendum and, interestingly, small businesses are particularly and remarkably split between the two camps.
The organisation, which represents small firms and the self-employed, polled over 4000 members, of which 42 per cent cited themselves as undecided or liable to change their mind.
Interestingly, the point is also raised that most of the debate running rife at the moment is entirely UK focused – what about the wider effects on our EU counterparts? A recent report by the Global Counsel in mind 2015 takes a wider round up of both the effect on the UK and the EU in equal measure. For example, it flags the idea of the EU as a weaker trade partner if the UK is a potential loss, ie: smaller in size but great in value. The report also interestingly states that the UK accounts for just one sixth of the EU economy. One-tenth of EU exports are to the UK, whereas half of UK exports are to the EU – inferring a level of dependency, which sees the UK on a back foot.
With such a politically charged debate and media, organisations such as the FSB are feeling the demand for more information from businesses, to sift through the hype and offer a cleaner palate of information. Without doubt, the debate will rumble on and heighten as we head towards June – read more on the sources below and keep tabs on the ongoing debate before you make your mark in the ballot box this summer. ‘Leaflet-gate’ may be the talk of the town this week, but it does make a vary valid point on it’s closing pages. This ‘once in a generation’ decision is exactly that – make a well-informed choice and find out more at EUReferendum.co.uk .

Brexit: what are the pros and cons for businesses?
http://www.ldf.co.uk/blog/brexit-the-pros-and-cons/
Roy Greenslade: Baffled by Brexit? Here’s where to get facts ahead of the EU referendum
http://www.standard.co.uk/business/roy-greenslade-baffled-by-brexit-here-s-where-to-get-facts-ahead-of-the-eu-referendum-a3199681.html
Got a question about Brexit? Ask our expert panel
http://www.theguardian.com/small-business-network/2016/mar/15/question-brexit-ask-expert-panel-eu-referendum?CMP=ema-1705&CMP 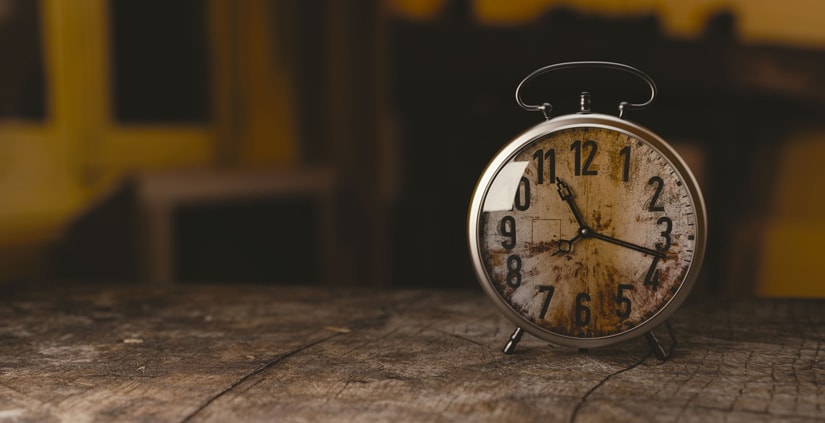 Valuing Your Time – How Delegating Tasks Can Save You Time 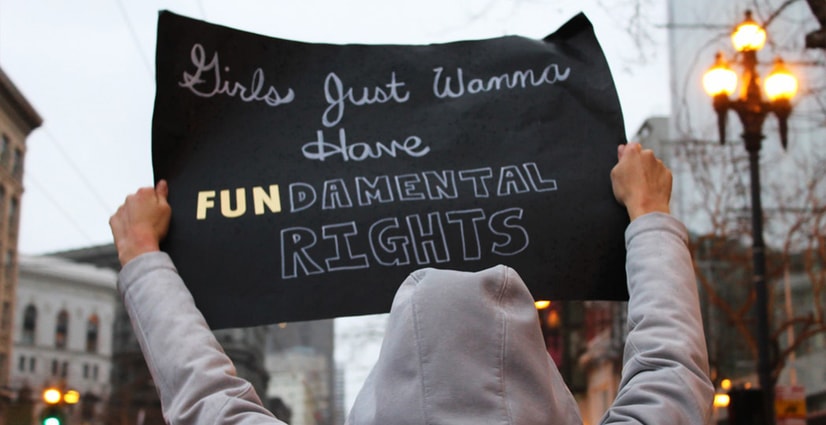 #metoo and the biggest cultural shift for decades