The Problem with Meritocracy

Despite modern connotations, the term meritocracy was first coined by Michael Young in his satirical essay ‘The Rise of Meritocracy’, depicting a dystopian future society in which the brightest and best have risen to the top and hardened into a new ruling class. As a supporter of the Labour party, Young wrote this essay as a polemic against selective education, however, much to his dismay, the term was ironically appropriated by Tony Blair in 2001. Nowadays, meritocracy is seen as a core value of modern business; it rewards individual talent and hard work through promotion and greater responsibility.
The problem with meritocracy (and that is not to say meritocracy itself is a problem) is that, if not properly managed, it can cultivate an environment of perpetual competition and hostility. The best example of this is Uber, a company that has seen incredibly rapid growth in recent years, and which has now become the subject of international scandal.
The New York Times investigated Uber’s ‘aggressive, unrestrained workplace culture’, and described the company as ‘Hobbesian’: a system in which humans, as inherently greedy and self-interested beings, must be kept in line by an absolute tyrannical monarch (or, in this case, CEO). Shocking footage was recently leaked of Uber CEO Travis Kalanick arguing with Fawzi Kamel, his Uber driver, after Kamel accused Kalanick of ‘raising standards and dropping prices’. In response, he retorted ‘some people don’t like to take responsibility for their own shit’.
But it isn’t just Mr. Kalanick acting irresponsibly. Susan Fowler, an engineer who left the company, described in her blog how an incident of sexual harassment was overlooked by HR on the basis that the man responsible, her manager, was ‘a high performer’. This incident fits into a worrying trend of reports from staff of sexual harassment and other workplace misconduct that have been poorly handled by management. Under this perverse meritocracy, not only are infractions from high performers excused, but average performers, who may work in a less densely populated area with lower demand, are punished and find themselves increasingly falling behind. 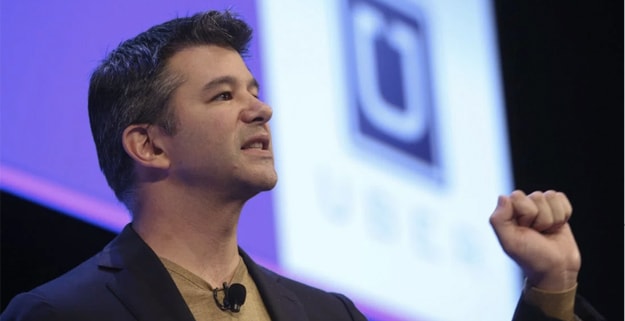 Part of the problem lies in Uber’s decentralised structure, giving executive authority to regional offices in the hopes of increasing growth. This autonomy is even extended to individual drivers, and it wasn’t until 28th October 2016 that London based drivers were no longer legally considered self employed, but were ruled workers, and as such entitled to the minimum wage, paid holiday and sick leave. The message was clear: if Uber wanted to operate outside of the US, they needed to modify their business model. This meant taking full, legal responsibility as a company and providing employees with the entitlements they deserved.
It also meant adapting the company’s priorities and developing a more coherent business plan – something we have looked at in a previous blog. Growth should not be an objective, but a consequence of pursuing a larger objective. Uber has clearly demonstrated that failing to invest in necessary infrastructure excessive growth can result in HR failures and a lack of leadership. A clear vision, and an appropriate balance between ambition and capability, is therefore salient for any business, large or small.
I reiterate that healthy competition is an important corporate value. However, when made a primary policy, it can lead to the kind of dystopian mess Young warned about. Uber learned this the hard way, and should reflect on the advice of Bill Gates: ‘It’s fine to celebrate success, but it is more important to heed the lessons of failure’. 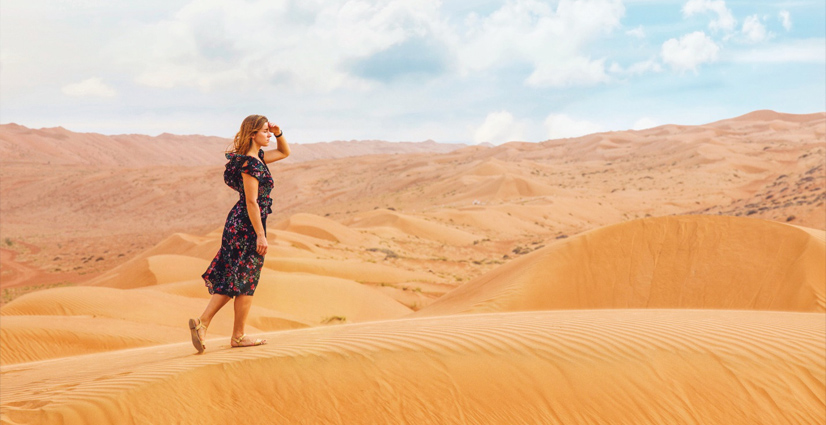 A guide to choosing the right recruitment agency (for employers) 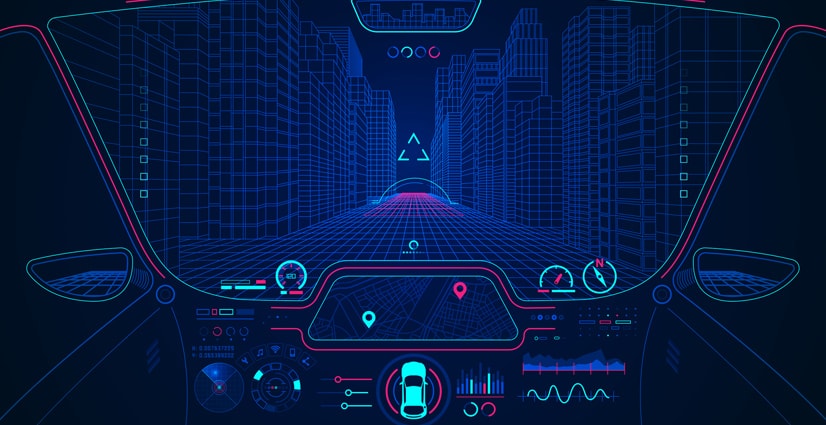 The virtual post-COVID-19 generation: the ‘next normal’ or ‘business as usual’?