Theresa May, Uncertainty, and the DUP: A Merger That Could Be Bad for Business

The snap election this year marked, for many, another torrential shift in the political landscape of Britain. What was labelled by commentators as a tactical move for Theresa May’s cabinet brought about a surge of support for the opposition, as droves of previously unengaged citizens voiced support for Jeremy Corbyn and his Labour party manifesto.

Even the mass media (eventually) turned with the tide. Newspapers and televised reports began breaking stories that discussed the current Labour leader’s vision for his party and the country, rather than scoffing at the idea that a personality such as him could inspire people’s confidence. This was the market mechanism in practice, aiding the momentum of a movement that eclipsed May’s attempts to paint her main opposition as an unviable fantasist.
These things considered, and despite Corbyn’s ideas being viewed as too left-wing for some, Labour successfully prevented another Conservative majority government. However, no one predicted the recourse they would take, vowing to continue with support from the DUP, a move that has sparked innumerable questions from citizens and business owners. It seems everyone has had just about enough of the mounting uncertainty and would like to relax with a cold drink at some point this summer. I mean seriously. Amongst the most pertinent of these questions is: how will the formation of a minority government in coalition with the DUP collaborate in guiding Britain forward both economically and socially?
To offer some clarity on these issues it may be useful to look at the pre-existing plans of the government before parliament was dissolved, in order to speculate on their intentions moving forward. That said, The Independent published an article on the 26th of April which described financial legislation that has since been deferred, as not to interfere with other parties during the election. The article included comments by David Truman, a tax partner at the accountancy firm Menzies LLP, who said that, “The government should make it clear whether the legislation is genuinely being deferred to allow more time for debate and amendments, or whether it is being abandoned altogether.” He states, “Deferring legislation without any information about time- scales is adding to the current climate of uncertainty.” 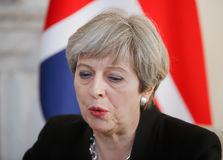 One issue we are still in the dark about is the pension plan, a proposed legislative change that has previously been met with considerable controversy and opposition from the pension industry. The government’s goal was to change the amount those over fifty-five were permitted to invest in their retirement fund in cases where they had accessed their pension fund, thereby reversing the recent “pensions freedoms” legislation. This was a reaction to “fears that policyholders might withdraw then reinvest funds to secure a double hit of tax relief.” With the money purchase annual allowance (MPAA) being theoretically cut from £10,000 to £4,000 from April this year, the pensions industry has warned that this could mean that those paying into their pension pot risk greater taxation, and remarked that the people taking advantage of the freedoms were usually still working.
The decision to impact people making plans for their retirement, using freedoms they were given, not only reflects on the security of our countries financial future, but is also oddly contradictory to traditional conservative logic. In fact, the benefits of a conservative government have long been touted as increased financial freedom and less taxation. The government’s decision to ignore the advice of pensions industry was also viewed as a misstep and one experts hope is not repeated. The same goes for plan to change tax regulations on dividends for SMEs, with many small business owners now thankful for the delay the hung parliament has caused.
As was just stated, the government had planned to increase taxes on those paying themselves through dividends, or as Alistair Bambridge of Bambridge Accountants puts it: “At present the first £5,000 of dividends are free of tax, but under the Chancellors plan this would have been slashed £2,000 from next April.” The imposition of stricter regulations on businesses is another odd move from what is seen as a right-wing government, and one that devalues the role of small businesses in the British economy. It’s feared the implementation of this legislation could discourage more entrepreneurial citizens from entering the marketplace and paying into the system, not to mention the damage it could cause to existing businesses built on old regulations.
As for the DUP’s influence over what changes will be made to financial legislation, again, very little is known. It should go without saying, however, that in this turbulent time for social politics, both internationally and locally, discussion of the DUP’s role in government has mainly centred on such topics. These concerns are not unfounded, given their track record on equal marriage, abortion, and even climate change. Though, I would argue that the potential resurrection of the aforementioned legislation is more pressing, given what little is known of the DUP’s influence on social policy.
I am not, however, just a harbinger of doom and bleak speculation, as there are many ways of viewing this information. The most useful of which is, well, that it is useful. At the current time so little is known of the journey ahead that we should be glad of anything to help inform our plans for the future. In the meantime, grab that cold drink and join the rest of us in hoping that this new coalition is a merger that’s not bad for business.

9 Reasons Why You Need a Virtual Assistant 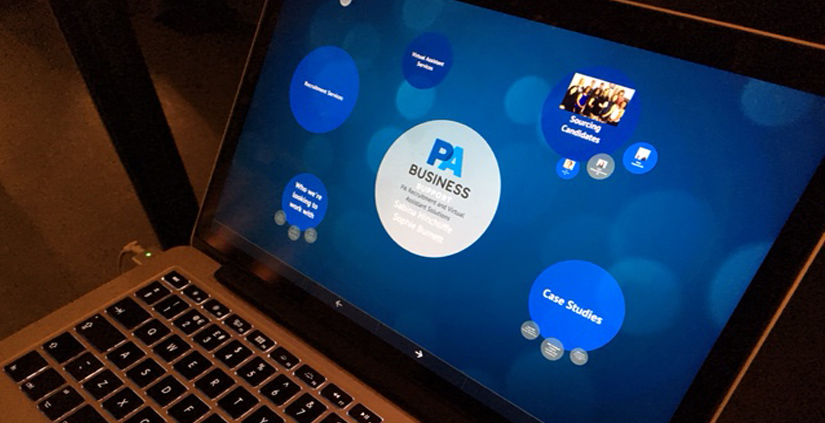 The Power of Presenting