It’s been said by many that SMEs represent the backbone of the UK economy. We took a look at some of the statistics from the Department for Business Innovation and Skills report and created an infographic to highlight some of the key findings.

VAs are often employed by SMEs as they struggle to afford to pay full-time salaries, sick pay, maternity leave and paid holiday.

It is estimated that the true cost of an employee is over double and often up to triple the cost of their annual salary in terms of benefits and liabilities.
–Justine Curtis of the UK Association of Virtual Assistants

Why the blue bird is good for business 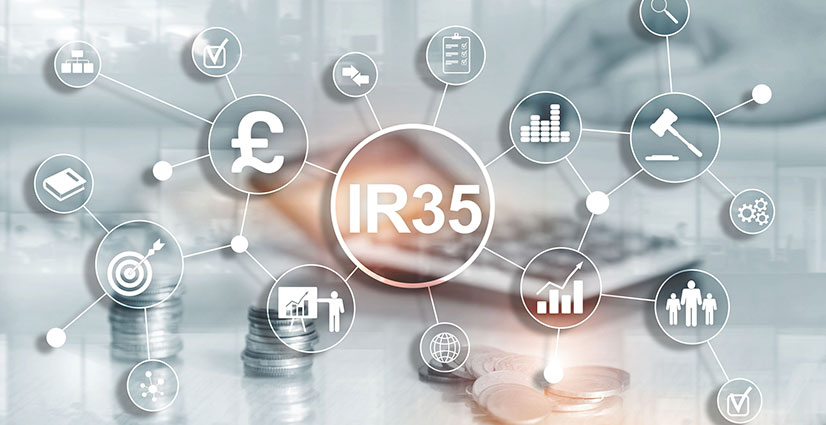