How has the Brexit Vote affected SMEs?

On the 21st June 2016, we wrote a post that detailed how we felt the referendum vote would affect SMEs. We sourced information from both sides of the argument and highlighted what some of those at the forefront of each movement were anticipating.

Well, now we know the result and it is that Britain will be leaving the European Union. There was much scaremongering from both sides before the vote was taken and perhaps even more so after the Brexit decision was announced. Now though, two months after the event, we have decided to look again at what the repercussions have been and what we expect will still be to come once article 50 is invoked and the UK officially ‘leaves’.

What has been incredibly positive has been the reaction of SMEs to the Brexit vote, in terms of funding and financial growth. The National Association of Commercial Finance Brokers released findings this month that showed small and medium sized businesses had enquired about £20 million of funding through their ‘Find SME Funding’ service this month already. This was matched by July and is twice the amount generated in the first half of August compared to last year.
This shows an incredible hunger from SMEs to push for growth, with the average loan requested amounting to £128,000, having been just £94,000 in June when the vote was taken. Traditionally considered a quiet month, it appears that business is booming when it comes to funding and that SMEs are highly motivated to grow, regardless of the uncertainties surrounding them.

E-commerce is defined simply as ‘commercial transactions that are conducted electronically over the internet.’ The internet, as a rule, is borderless and therefore is unlikely to be restricted by the Brexit vote. As a method of delivering products, the popularity of e-commerce is rising on a global scale. For SMEs in the UK, it offers a huge opportunity to trade in markets that before may have seemed inaccessible.
The falling value of the pound was given a lot of coverage in the immediate aftermath of the referendum. Many felt that the fall represented Britain’s own descent as a result of the vote. For exporters however, the lower value of the pound has proved to be a game changer. UK companies have become a far more viable option to overseas markets. The exchange rate means that British businesses can provide products more cheaply, opening up trade options further afield.
It has been commonly felt that the EU makes it more difficult for small businesses to secure trade deals in the union, due to the top-down way the organisation is run. With borderless e-commerce opportunities, SMEs are finding that they are able to reach new markets without having to worry about restrictive EU legislation.

A loss of young talent

Although there are positives to consider, such as those listed above, there are also still fears. The referendum results showed a distinct disparity between younger and older voters. 75% of 18 – 24 year olds voted to remain in the union, whereas 58% of those over 65 voted to leave. In the aftermath of the vote, with younger voters feeling let down by their older compatriots, the German, Canadian and French governments made a move to persuade young, talented voters to emigrate to Frankfurt, Toronto and Paris.
The reason that this may seem an attractive proposition to those targeting a career in education, technology or science, is thanks to the huge cuts in funding that are likely to be made to those sectors now that the UK is leaving the EU.
From 2007-2013, the UK received €8.8bn (£7.4bn) in funding for research from the EU, €3.4bn (£2.8bn) more than we gave back in return. The deficit that this leaves will have to be met by the UK government, something that so far hasn’t been guaranteed. It is also felt that talented individuals from abroad will be unlikely to move to the UK as well, with the presumed ‘anti-foreigner’ message that the leave vote displays. Ultimately, this may mean recruitment issues for SMEs moving forward.

What Does It All Mean

As was true before the vote, much of what is presented in the media is pure speculation when it comes to the ‘Brexit’ effect. In many ways, we are in limbo. Our new Prime Minister, Theresa May, has stated that she will not invoke article 50, which officially begins the process of leaving, until 2017. Until that time, it is unsure exactly how an independent Britain will look, and what the ultimate effect will be to trade and the economy.
There are bound to be positives and negatives that come as a result of the leave vote. As UK small and medium sized businesses, it is up to us to adapt and evolve to meet these new challenges. 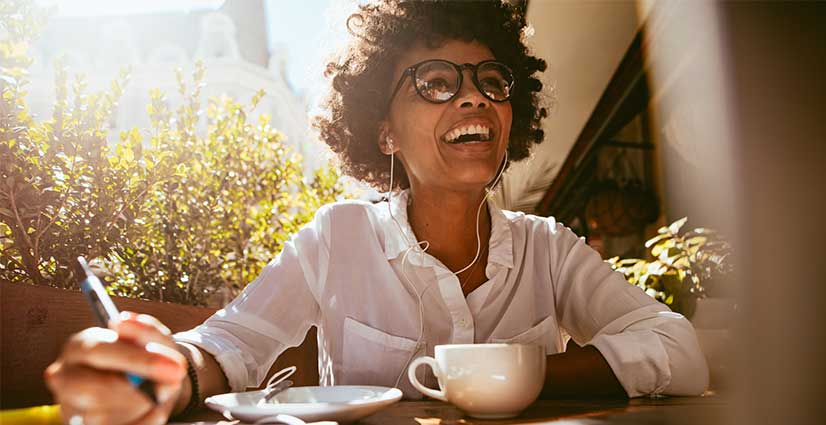 What extra spark does your HNW family PA need and how we are the perfect, boutique agency to find it for you… 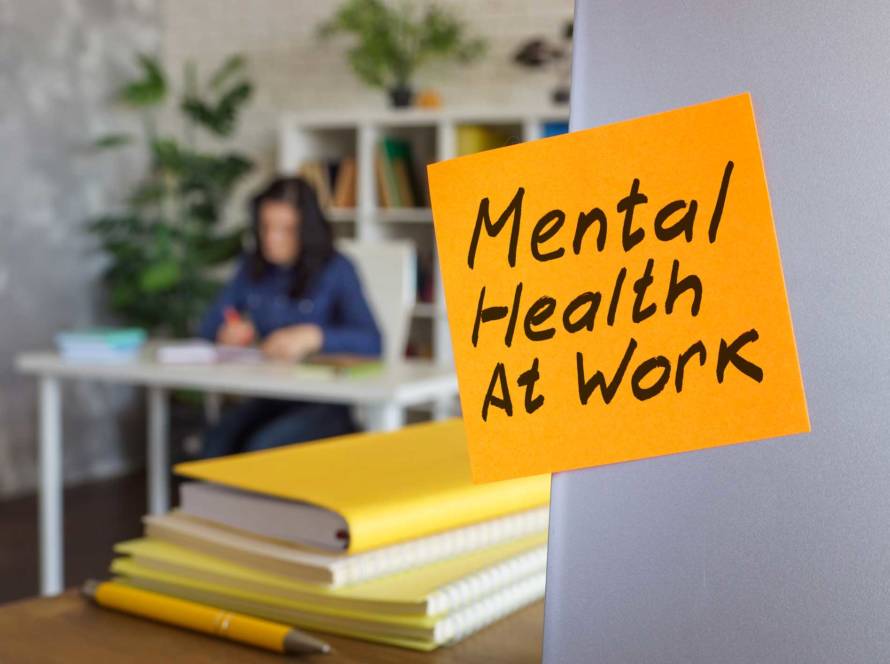