With gender inequality and #TimesUp grabbing headlines all around the globe, now is the perfect moment for female entrepreneurs to step into the limelight.

And as co-working spaces take over capitals in every country, women-only variants are nurturing a rising wave of female innovators. Whether you see them as the ‘antidote’ to gentlemen’s clubs or a new micro-economy, these environments are championing a progressive work-life balance for women with spaces designed to help them thrive. Here are four of our favourites:

Opened earlier this year, the Allbright in Bloomsbury is a five-storey Georgian townhouse named after the former US Secretary of State (Madeleine Allbright). Part of its inspiration is taken from Virginia Woolf’s seminal feminist manifesto, A Room of One’s Own: “A woman must have money and a room of her own”. Like all co-working spaces, the Allbright is a place to host meetings, socialise, collaborate and network, although it maintains an informal atmosphere. It even offers rooms for relaxation, meditation and therapeutic treatments. And if you think that sounds counter-productive, founding member and Sky News anchor Sarah-Jane Mee recently quipped to the FT, ‘You can be a feminist and still enjoy a blow dry and yoga.’

Lu Li, a former McKinsey & Company consultant and Proctor & Gamble brand manager, left the corporate world to become a consultant. Doing the rounds of networking and startup events she soon noticed how everything was overwhelmingly designed to appeal more to men. It dawned on her that the business world was something created “by men for men” and she asked the question, “What would business look like if it had been designed by women?” That led to the founding of the first ever London-based female-focused co-working space: Blooms Business Club. Situated on the edge of London’s famous startup district, Shoreditch, it now has hundreds of members including consultants, fashion designers, and founders of non-profit, tech and food start-ups. The design thinking is far more gender balanced – for example, the shower rooms feature hair dryers and full-length mirrors…something missing at most other co-working spaces.

Designed to support, connect and empower “self-identifying female creatives and entrepreneurs”, the One Girl Band co-working space in Brighton was born from a pioneering collective founded by Lola Hoad. Today it hosts regular coffee mornings and puts out a huge amount of female-focused digital content (including the OGB podcast, newslette rs and a blog). Hoad wanted to overcome the feeling of isolation which many entrepreneurs feel when moving to a new city or starting a new business, particularly female entrepreneurs. In a recent interview she said that, “The main purpose for these sort of spaces is to give women access to a safe and comfortable environment; to get away from ‘office banter’, and to be surrounded by like-minded individuals who just ‘get it’. It’s definitely not about banning men or making sure that guys never enter the space, it’s about having a space for the magic that only happens when you get together with relatable women.”

The Wing is what started it all. The first major female-only co-working space launched in Manhattan, New York in 2016. It was founded by Audrey Gelman, a former press-aide for Hilary Clinton. With its mission statement being “the advancement of women through community” The Wing employs a no-men allowed policy. It’s success is undeniable, as the 8,000 strong waiting list for membership will testify. Let’s see what happens when they open a location in London next year.

As we’ve seen over recent years, the business world is still a male-dominated environment where entrenched mind-sets about women often make it an inhospitable place for female entrepreneurs. Co-working spaces like the ones above are (admittedly amidst some accusations of sexism and discrimination), attempting to address the imbalance. One thing is clear from their conception: facilitating and encouraging vital collaboration with other women is a constant need, and one which many believe is a critical factor in women’s professional success. 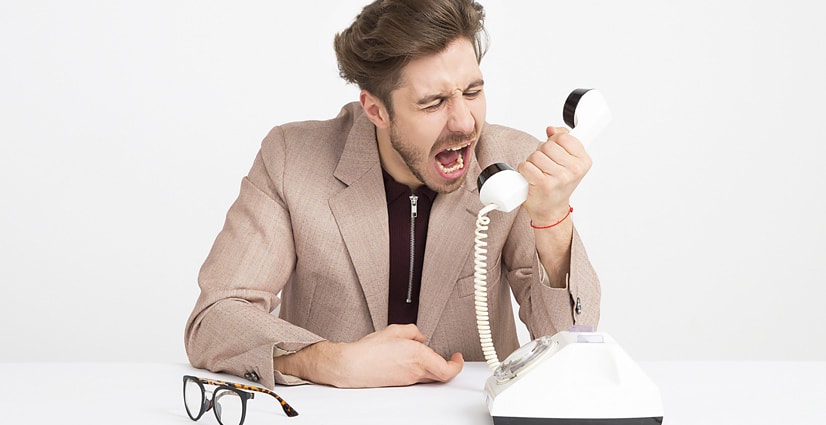